Until the lions have their own historians, the history of the hunt will glorify the hunter”. Chinua Achebe, the great Nigerian Author, Novelist, Professor and Poet. 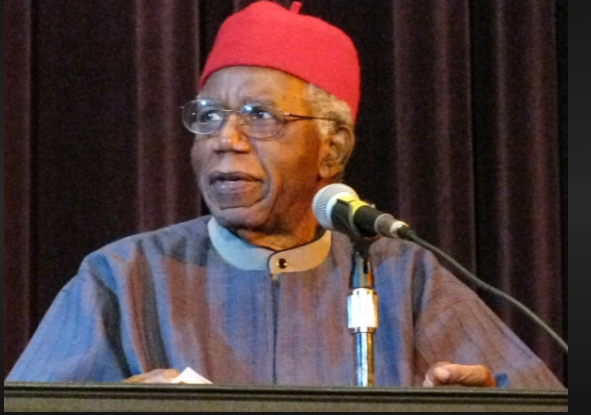 This quote belongs to Chinua Achebe, arguably, one of the greatest and popular African novelist and poet. It is taken from Things Fall Apart ( 1958), his most widely read book in the African Literature.

If every African read his books or at least “Things Fall Apart”, Africa would be in a much better situation today. From our mediocre education system, to the economy, and our politics of corruption and identity.

The history of European invasion and colonization praises Europeans because they wrote all of it. From their perspective, Africans are “inferior”, “indigenous”, and needed a white man to be their “savior”.

Our rivers, mountains, even our ancestors were apparently “discovered” by European colonizers. How do you discover other people? or discover a river or a mountain that native people had been using for generations?

It goes to show you that whoever write the history of “hunt”, will praise themselves. Till today, this is the same history that African children still learn in schools. Our education is so europeanized that by the time we finish high school, we know more about Europe than Africa.

This is at the heart of many issues ( migration to Europe, brain drain, etc) we have on the continent today. Our side of the story is barely known. The history of our ancestors have been reduced to nothing. Our heroes, great warriors, who fought European domination with their spears and arrows until their last breaths.


They knew too well that there was nothing about good about invasion. Europeans told the world that they were coming to Africa to “ civilize”. We all know how that civilization went down.

Genocides in Kongo with Belgium and Namibia with the Germany. Including many other terrible things that happened during colonization. Some of which we are still suffering from today. 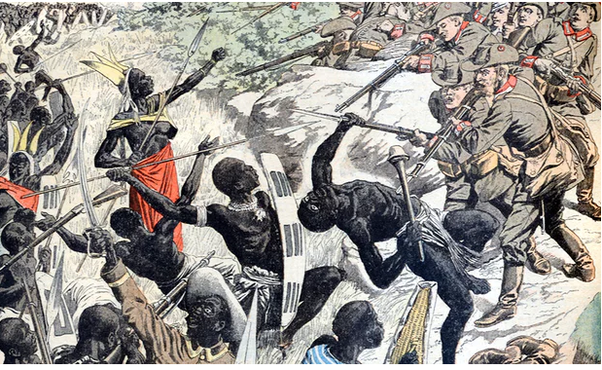 Before colonization, African Empires were to be known to be some of the best empires of their times. The Empires of Kongo, Empires of Mali, the Carthage, the Egyptian, Ethiopia, and many others. They were traders, businessmen, inventors ( pyramids), and some even had their own writing scripts ( Hieroglyphs in Egypt and Ge’z in Ethiopia).

They traded with other kingdoms and civilisation around the world, made and forged their own tools needed in their activities.


Today, many African children don’t know about their ancestors’ greatness because they never learned it. They study colonization from a European perspective, but the African perspective does not exist.

In middle school, I spent years learning about the 1789 French revolution, WW I and WW II, European leaders ( Adolf Hitler, Napoleon Bonaparte, etc). However, I never learned anything about The Butcher of Congo: King Leopold II of Belgium. 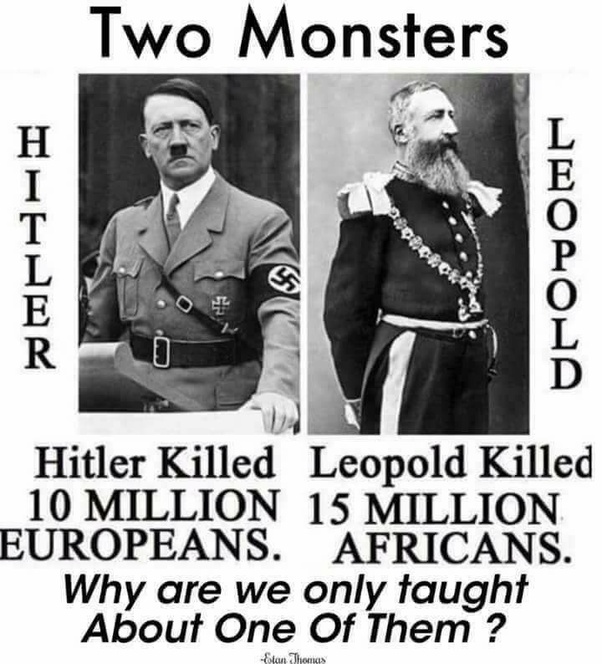 Rwanda is a neighbor to DRC, neither do Rwandans nor Congolese children learn about the “Congo Free State” and his leader ( Belgian King Leopold II), who killed millions of Congolese. Thanks to the “charity organization” he created to exploit the resources of Republic Democratic of Congo for over 20 years. He killed, tortured and murdered men, women and children for years to the tune of 10 million between 1885–1908.


In Belgium, he is a hero. He has museums, buildings and streets named after him. Why? Because upon his death, he was the richest man in the world. He donated most of his wealth to the Belgian government, which he got from exploiting mineral resources in the Kongo. His net worth is estimated to have been between $500 million to a $1 billion ( in 1910 US dollars). You can read all about it here.

In this quote, the hunter is the colonial masters and the the lions are African countries. You see the effects of the ( one sided) single story till today.

READ  MOST DEVELOPED AFRICAN COUNTRIES IN 2021

See a small section from one of my answers about why we need an African perspective about colonization if we want to move forward in the positive direction. I don’t mean using colonization as an “excuse” of the problems we have today, but to learning our true history so that we can acknowledge our strengths and weaknesses to make the future better for ourselves and future generations.

Today, Africans still use books written by Europeans. Our real history was erased and rewritten by our slave owners. In schools, we still learn that Africa was “ discovered”, that our rivers and mountains were discovered by some “ European” explorers. Haha! How do you discover people who settled in their lands for generations? I don’t fucking know. It is upsetting.

In our history books, our ancestos are called “ indigenous” people. Our heroes who founded our kingdoms, unbreakable empires of their era, fought Europeans with spears and fleshes when they initially came in with guns and bullets.

READ  Are China's investments in Africa a "debt trap"?

As a Rwandan, I have been catching up on everything I missed out on growing up. I am finally starting grow my Afro-hair because next time you see me, I will rocking “ Amasunzu”, this hairstyle below with pride around world. I gotta spread some Rwandan culture to the world. 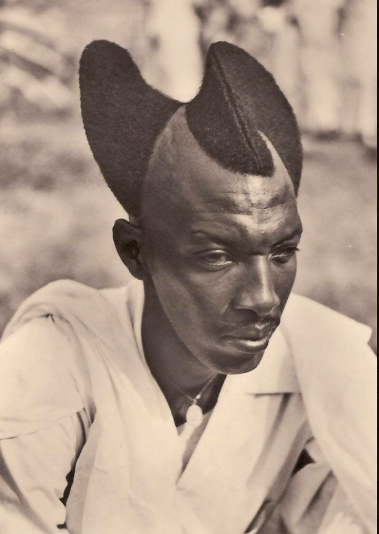 I love to dance, but in high school, I only danced in “ modern” dance from American music. Today, I dance to African modern musis and I long to get better at this Rwandan Traditional dance. You got to be flexible for this one. It is not everybody. 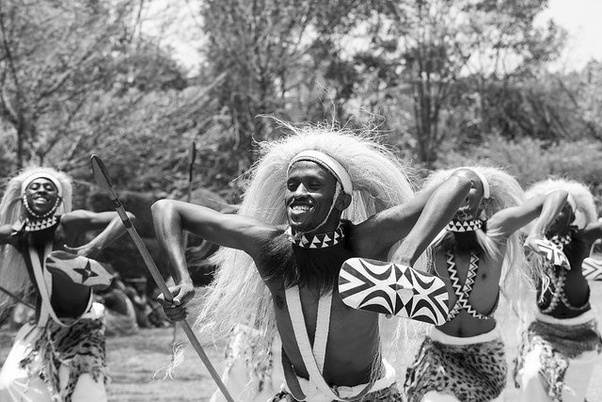 Rwandan Traditional dancers in the air, doing their thing.

“ Those who don’t know their history are bound to repeat it”. Edmund Burke. 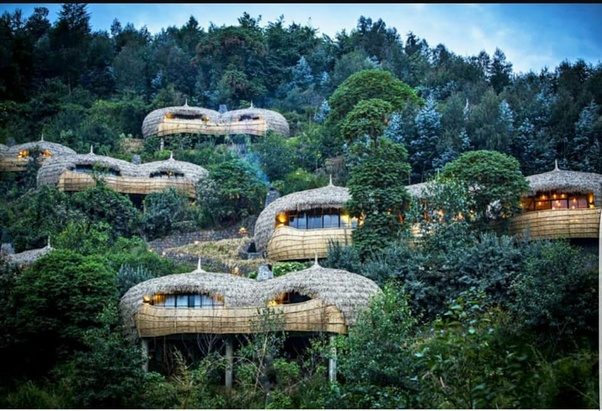 Recent News admin - May 6, 2021
0
The Kenya National Private Security Workers Union (KNPSU) has announced the appointment of Mr Bonface Ngungu Ndwota in the capacity of Senior...

Recent News admin - April 28, 2021
0
The Court of Appeal has dismissed an appeal by Former Tetu MP Ndungu Gethenji seeking control of the multi-billion Estate at Kitsuru...