Police in Eldoret are investigating a shocking incident in which an international ‘female athlete was discovered to be a man.

Shieys Jepkosgei was arrested while masquerading a nurse at the Moi Referral Hospital.

The athlete was charged in court last Monday for the offence of impersonation and sent to Eldoret Women prison because she had been identified as a woman.

However, officials at the prison were shocked to discover that the suspect was indeed a man.

The suspect disclosed to prison authorities on Tuesday morning that he was a man and not a woman.

“She was critically checked and found to have a male sexual organ. He was referred back to court and now remanded at Eldoret Police station for ten days with the names Hillary Rotich pending further interrogation,” said a statement from the police. 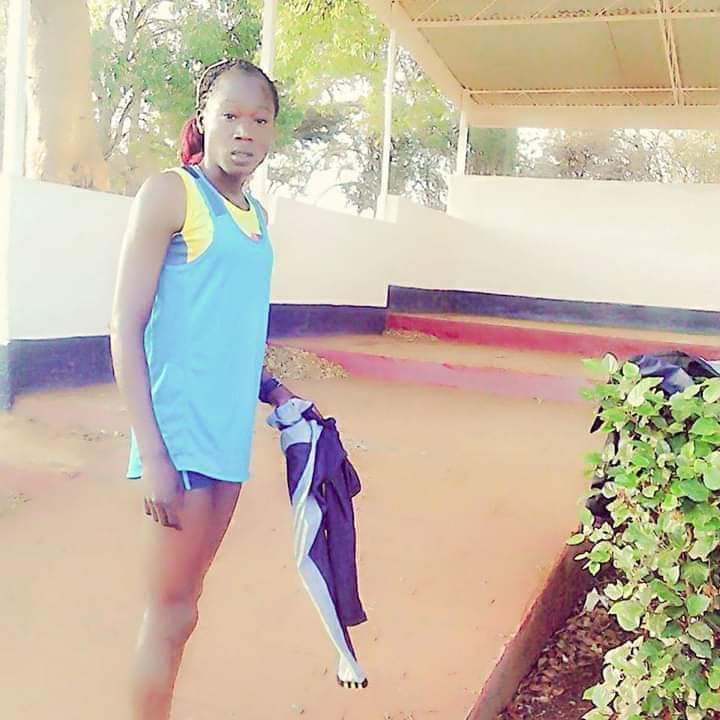 Police said her Kenyan passport and national identity cards bear the names Shieys Jepkosgei which she has been using for long as an athlete and participated in many races across the world. All along the suspect was never detected to be a man.

CEO of the Moi Referral Hospital Dr Wilson Aruasa said the suspect was identified at the hospital where she had gone in full uniforms as a nurse.

“She was detected by other staff because no one knew the suspect and her job identity badge which was putting on was different,” Dr Aruasa said.

He said police were called in and took the suspect away to be investigated on why she was masquerading as a nurse.

“Police are yet to tell us what mission the suspect had at the hospital,” Aruasa said.

The investigating officer in the case Victor Omondi told the court that at the time of arrest, Jepkosgey was dressed in full nurse uniform complete with a badge and was working as an intern at the emergency section.

The identification badge had the name Pamella Mulupi but other nurses got suspicious and on investigations, the name Mulupi was not found in the register for interns.

READ  Student dies of injuries in Kisii after being beaten by prefect: Sources

Officer in charge of the women’s prison in Eldoret Margaret Waithera said they checked her and discovered that she was a man. That was a day after she had been brought to the prison from the courts.

She had spent one night at the women’s prison.

Jepkosgey was returned to the court where the suspect revealed that he was a man and his actual name was Hillary Kiprotich but liked identifying himself as a woman.

The suspect has participated in many races across the world including Malaysia, Morroco and Tanzania where he took part as a woman.

The suspect is 29-years-old and police said he had so far won three medals as a female athlete. She won one of the medals in Zambia.

Chief Magistrate Charles Obulutsa allowed the police to detain the suspect for 10 days to facilitate investigations.

He ordered that the suspect be taken for medical examination at the Moi Referral Hospital.

Athletics Kenya (AK) has already dispatched a team to follow up on the shocking case in Eldoret.