There are many things that a lot of people don’t know about China. 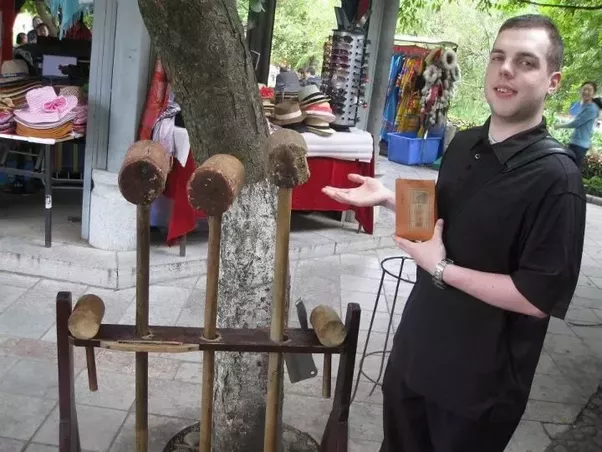 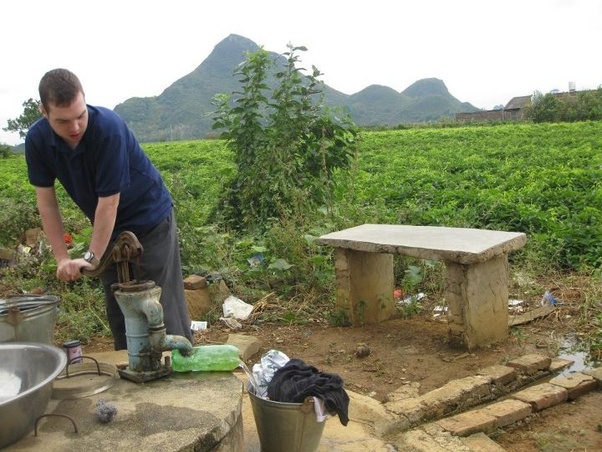 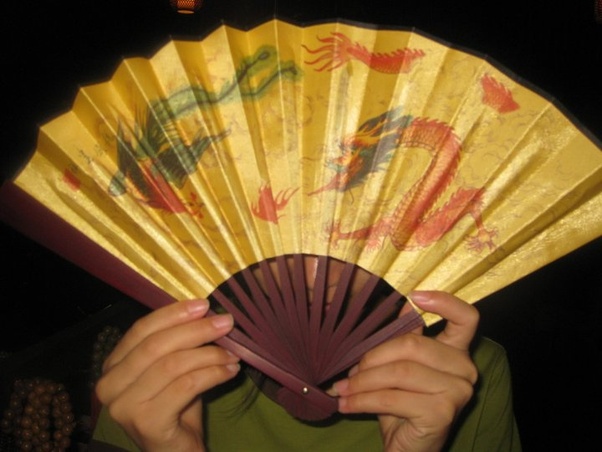 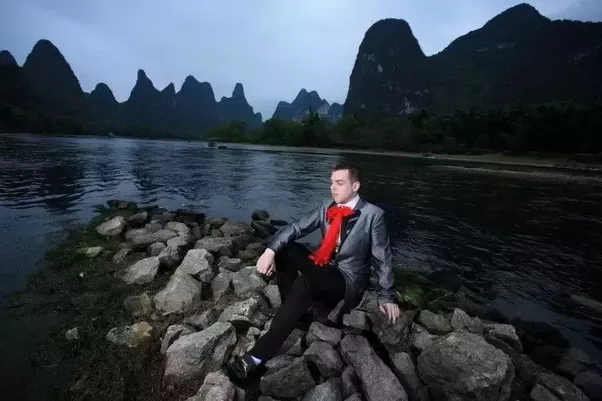 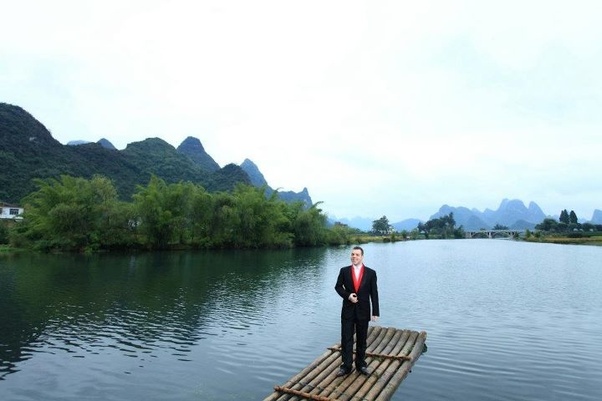 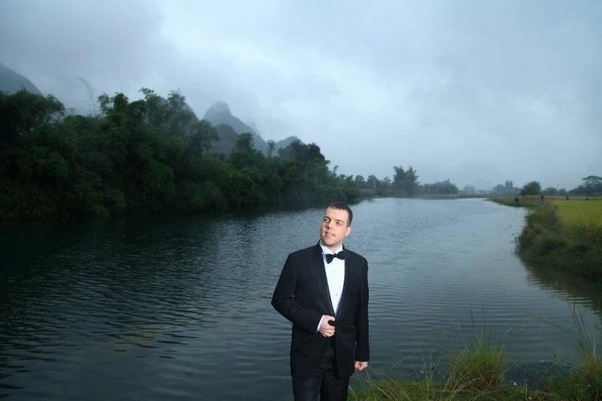 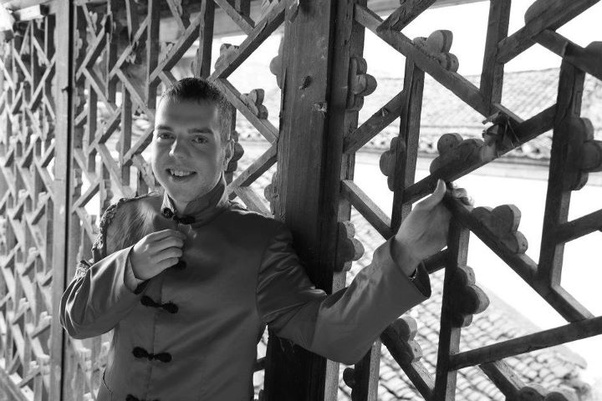 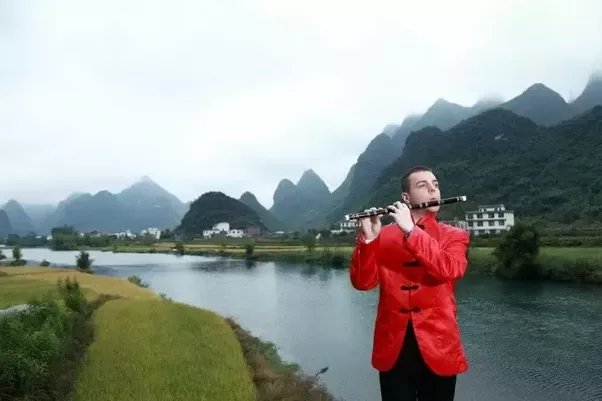 Politics admin - September 23, 2020
0
Chaos have erupted at the Migori County Assembly ahead of Migori Governor Okoth Obado’s impeachment. According to sources close...

Get Ready for second round of Huduma Namba Mass registration- PS...

William Ruto: A Colossus Politician of our time.