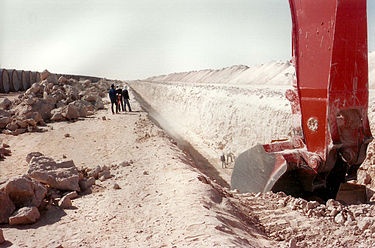 5. It was free to start a farming business as the state would provide the startup costs.

6. After the birth of a child a Libyan woman would receive a subsidy of the equivalent of U.S. $5000.

8. Gasoline was subsidized so it cost 0.14 cents per litre.

9. The banking industry was nationalized and loans were given at zero percent interest.

10. Wikileaks has shown that Quaddafi was murdered because he planned on creating a new African currency based on a gold standard for use in buying and selling oil. This was to break the power of the U.S. dollar as the main currency of trade. The French also wanted to show their influence in the region by overthrowing him. The psychopath Hillary Clinton relished at his brutal murder. Hillary Clinton Email Archive

11. Adam Curtis is a former BBC documentary filmmaker. He researched the claims of Quaddafi being behind the bombing in a German nightclub and the Lockerbie bombing. Quaddafi claimed these incidents. However, there was solid proof that he had nothing to do with these terrorist acts. Quaddafi had mental health issues and was childlike in some respects. The reality was that he took “credit” for these acts of terrorism so he would impress Arab leaders. He believed people would take him seriously if he was behind terrorism. He had been developing chemical weapons and nuclear weapons for defensive purposes. But the U.S. fooled him. It made him believe that if he surrendered these weapons he would be paid attention in the Western media and taken seriously as a philosopher for his political philosophy called the Third International Theory, written in his Green Book. He was told that he would never face a U.S. invasion or CIA based coup. But the U.S. never honors its promises. Just as the Iranians were betrayed by Trump abandoning the nuclear deal, Quaddafi was betrayed by Obama. During the Arab Spring terrorists sought to overthrow the Quaddafi government. The CIA then armed them and assisted in the overthrow of Quaddafi, who was publicly sodomized and murdered. The result was a failed state with total chaos. There are open slave markets. Different areas are ran by tribal factions. It is a failed state. 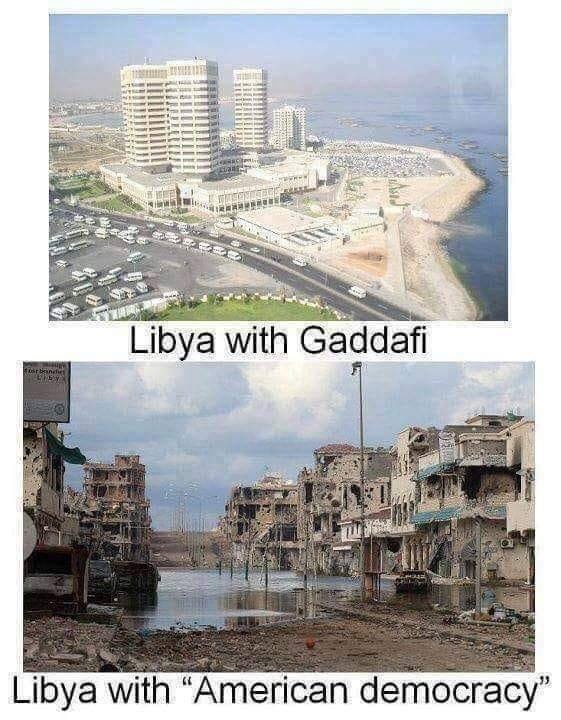 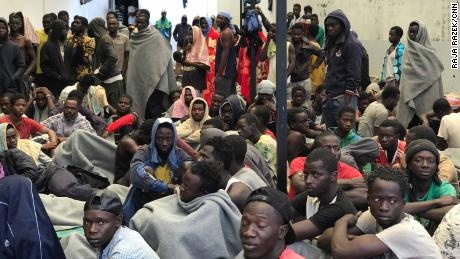 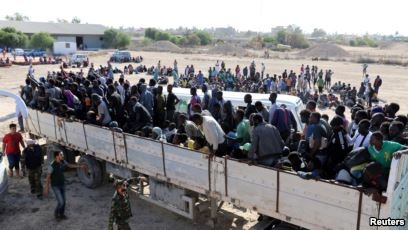 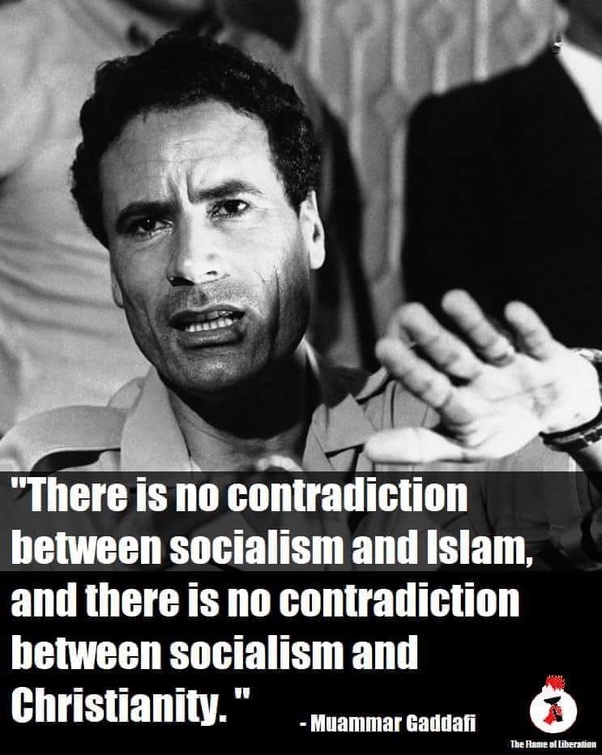 The Green Book online text of the Third International Theory 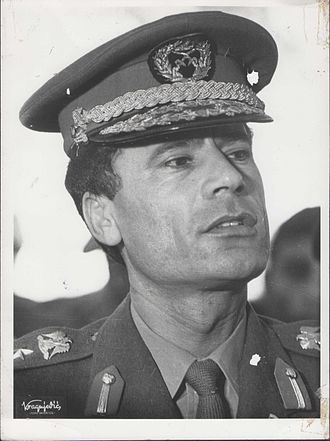 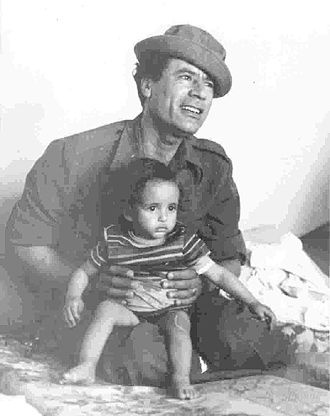